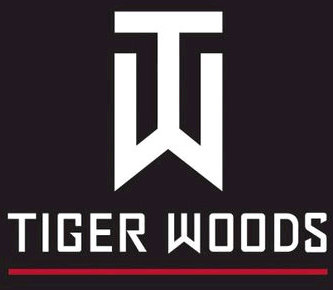 We all love it when someone famous finally joins Twitter. Well Tiger Woods is no exception to this rule. Yesterday, Tiger Woods finally came alive on his Twitter profile @TigerWood with the following update:

Although a lot of people are saying that “Tiger Woods has finally come to Twitter”, this is not 100% correct.

So really, for some reason yesterday Tiger Woods decided to come back to Twitter and start updating his 181,391 followers.

Honestly, I would’ve thought Tiger would be around the 1 million follower mark.