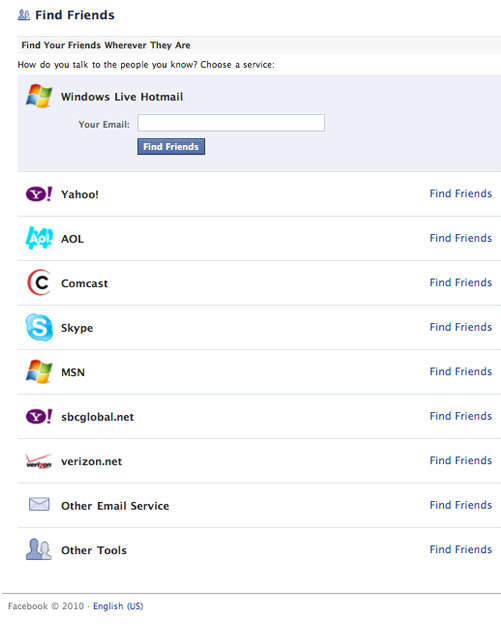 There seems to be a fight brewing among the two tech giants around the issue of data portability. The exactly details I’m not sure about, but I do know that Facebook and Gmail have been going back and forth on how the other can import user data.

Facebook removing Gmail from their main site and from FriendFeed seems to be a pretty aggressive move by Facebook.

Is Facebook actually taunting Google for some reason?  Making a statement that “Facebook doesn’t really need Gmail to exists?”