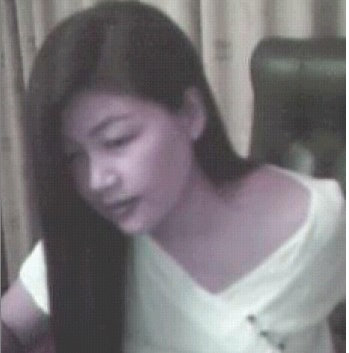 The image above is of Cheng Jianping, 46, who was sentenced to hard labor in China for a Twitter message (retweet actually) that she posted.

Question – how do you know you live in a communist regime?

Answer, when you get sentenced to “education through hard labor” for a message you tweet.

That’s exactly what happened to Cheng Jianping, 46, when she retweeted a message that her soon to be husband posted on Twitter which read, “Anti-Japanese demonstrations, smashing Japanese products, that was all done years ago by Guo Quan [an activist and expert on the Nanjing Massacre]”. And also, “t’s no new trick. If you really wanted to kick it up a notch, you’d immediately fly to Shanghai to smash the Japanese expo pavilion.”

And then Cheng Jianping retweeted the message with this:

So the Chinese government decided to step in and squash this online movement of pro-democratic banter.  And hard labor for Ms. Jianping is the sentence.

Well none of this sat well with Twitter’s CEO because he sent out his own tweet to the Chinese government that reads:

“Dear Chinese Government, year-long detentions for sending a sarcastic tweet are neither the way forward nor the future of your great people,” Costolo posted on Twitter.