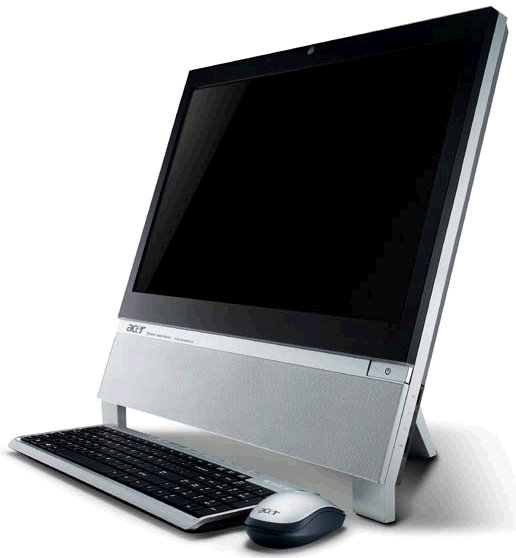 After doing some more digging around, I was able to find a Japanese website that claims the Acer PC will be released on March 12th.

People seem interested in Acer’s new super PC, especially with a price tag of less than $1000.

Some impressive specs accompany this all in one PC from Acer: