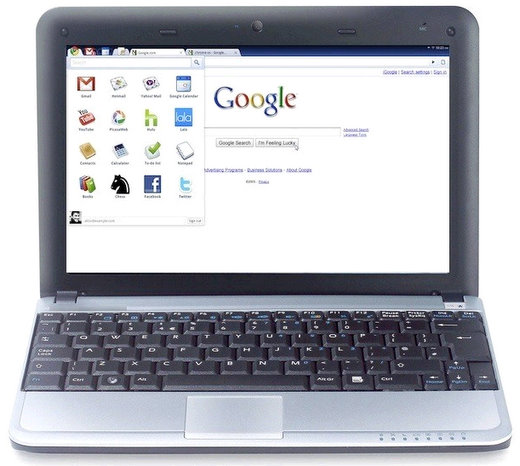 Various news outlets and tech blogs are reporting to have received invites to a Google news event this coming Tuesday, December 7th in San Francisco where Google is expected to present their much anticipated Chrome operating system.

A Chrome OS netbook will more than likely be the device used to present the new operating system.

Promoted as an OS designed for fast boot up and fast access to the web, the Chrome OS is going directly for the market that is fed up with the Microsoft Windows OS.

The email invite received by the media outlets reads, “On December 7, we will host an event in San Francisco where we plan to share some exciting news about Chrome.”

Of course there will be plenty of images and videos hitting the web on Tuesday, so stay tuned for more information.

Perhaps Google has been timing the release of the Chrome OS netbook for now so that it’s just in time for the Christmas holiday, and perhaps can take some attention away from other devices such as the Apple iPad.

i am one who thinks this will be a great thing for small format devices…. and no need for regedit!!!!

It maybe up for now but better check reviews for myself to see how it does.