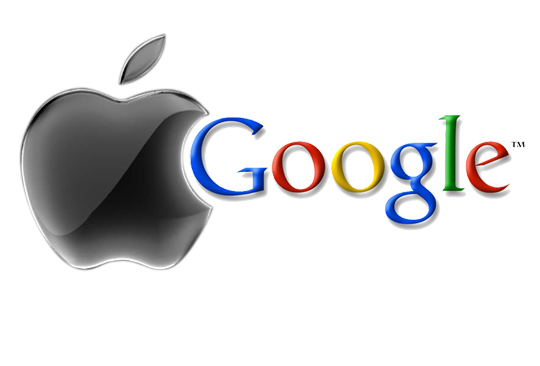 The iPad has not only created a whole new paradigm in personal computing, it has also perhaps been the single best hope for saving the print publishing market.

Newspapers and printed magazines have been bleeding revenue and profits since the rise of the Internet, but the iPad and emerging tablet market seems to be turning the tide.

Now there’s a fight brewing between Apple (iTunes and iPad apps) and Google over who’ll dominate the distribution of these tablet publications.

Google is vying for the dominate position by making more profitable for publishers to sell their tablet ready publications through Android devices. This shouldn’t be too difficult a challenge since Apple is typically charging 30% of all publication subscription transactions that occur through iTunes.

Other companies that are entering the tablet publication and distribution market are Amazon with their Kindle and Barnes and Noble with their Nook.