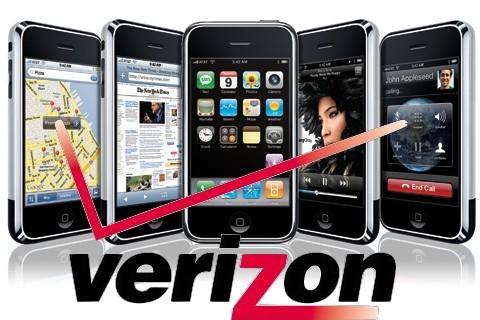 Up until now, the rumors about a Verizon iPhone have been just that – rumors. But when someone as established as Forbes.com gets into the fray, then I’m thinking that the Verizon iPhone is on its way.

Forbes.com is reporting that a new version of Apple’s iPhone, the CDMA version as opposed to AT&T’s GSM version, will soon be released by Verizon.

Along with a looming Verizon iPhone, the phone carrier is expected to announce a whole lineup of Android smartphones at the upcoming CES conference.

Again, according to Forbes, AT&T will see their iPhone sales cut in half from 2010 to 2011. Additionally, analysts expect 2.3 million current iPhone users to defect to Verizon.

Hopefully it will come to Sprint as well! Being CDMA as well.

Until then, I’ll hang onto my Evo!

The Telstra NextG network in Australia is proof that the iPhone works perfectly on a superior network. Maybe Verizon can deliver that.

Well I’m $2k a year of that $6B, so I can easily see how this will add up. Yes, I will be switching…nothing against ATT personally – it’s just the service is not as great as I use to have with Verizon.