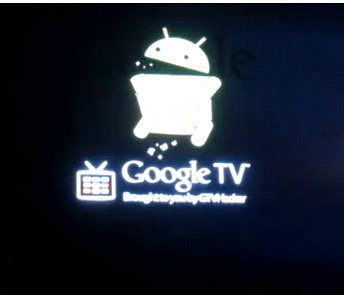 Google TV, and the Android OS running it, has been successfully hacked, and Google is actually excited about it.

According to Google developer Howard Harte, “this means we now have a complete Android development environment for the Google TV.”  And with a successful hack of the Android OS, Google TV now has the ability to run Android apps.

Harte actually put out a contest offering any hacker $1000 for the first successful jailbreak.

A group calling themselves GTVhacker dev team rose to the challenge, and released a 6-minute video of their process of hacking Google TV.

Here’s the video of the successful Google TV jailbreak hack: