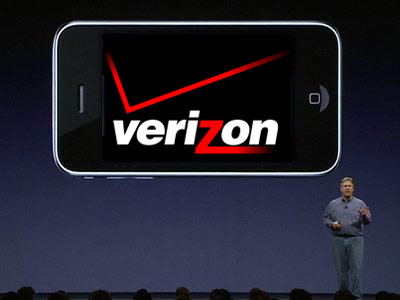 Verizon announced today that they will start selling the Apple iPhone starting February 10th with both the 16-gigabyte and 32-gigabyte models being available.

The long anticipated wait is finally over – Verizon announced today that it will start selling Apple’s iPhone starting February 10th, 2011.

The price for the Verizon iPhone starts at $199 for the 16GB version and $299 for the 32GB model – both require a 2 year contract for that pricing.

Some analysts expect Verizon to sell 9 to 13 million iPhones in 2011.

The subsidy that Verizon is paying to Apple is approximately $400 per phone, however, because of the data packages required for the device, Verizon will start making money from the deal in approximately 2 years.

So for all of you who’ve been waiting for the Verizon iPhone, February 10th is your lucky day.

Now we get to really see how many people plan on ejecting from AT&T.

Will you be standing in line at Verizon on February 10th?