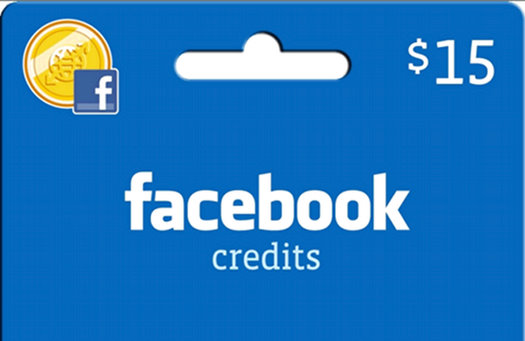 Question: How do you know when your website has “arrived”?

Answer: When it has it’s own currency

That’s right!  If you’re like Facebook… hold on, no one is like Facebook… anyway, if you have a really popular website, then you can probably safely guess that you’re doing pretty good when all of sudden your site actually has it’s own currency.

Facebook has grown to that level – and fast too!

Facebook credits is the currency of choice of most major games within the social network.

Not only is this a huge leverage for game developers on Facebook, but Facebook will be keeping 30% of all transactions that occur through Facebook Credits. So this makes it another HUGE source of revenue – something Facebook has really been pushing hard to bring in line.