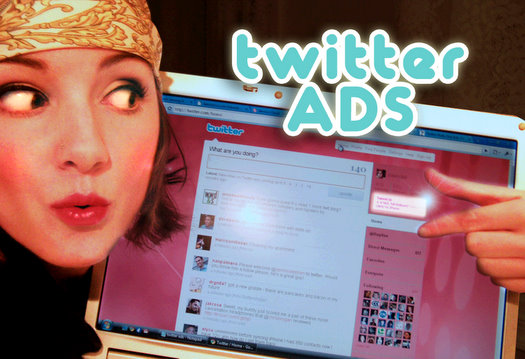 Looks like Twitter is finally figuring out ways to make money from within their massive stream of tweets.

Sponsored tweets, and sponsorship within trending topics, is expected to generate Twitter $150 million in 2011.

In 2012, Twitter is expected to generate nearly $250 million in ad revenue, according to Bloomberg business.

Currently there are 175 million users on Twitter and forecasts predict that Twitter could have 500 million users within 5 – 7 years.

Twitter currently has a value of $3.7 billion after it’s most recent round of funding. In September 2009, Twitter was valued at approximately $1 billion.