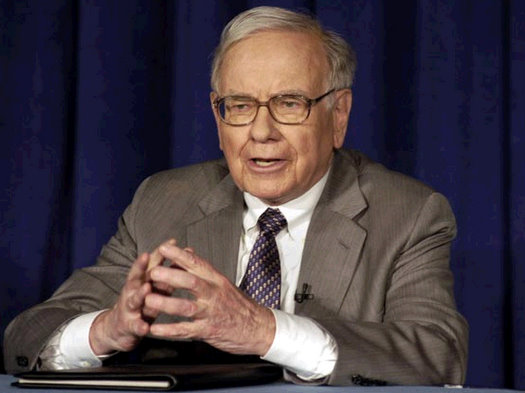 If the Oracle from Omaha Warren Buffet is your gauge for where to invest your money, then you more than likely won’t even be glancing in the direction of social media and tech companies like Facebook, Twitter, and Groupon.

According to Warren Buffet, while speaking from New Delhi, India about the price valuation of tech stocks, “Most of them will be overpriced… it’s extremely difficult to value social- networking-site companies,” he said, without specifying companies. “Some will be huge winners, which will make up for the rest.”