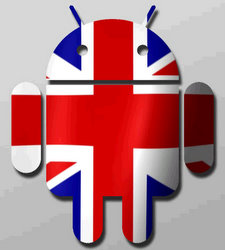 I suppose it was inevitable, especially considering that Android powered smartphones have a growing list of makes and models, and the iPhone is one device.

But in the UK, Android powered smartphones have edged out the iPhone as the most popular smartphone, according to new research.

Some 28% of smartphone users own an Android, with 26% using an iPhone and 14% a BlackBerry, the study for digital banking provider Intelligent Environments found.

But just because Android is taking a larger market share than the iPhone doesn’t imply that Apple is doing something wrong.

Look at the difference between the PC market and Mac users.

An exponentially higher number of people use Windows powered PC’s, yet Apple continues to flourish as one of the most successful tech companies in history.