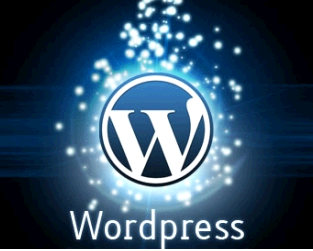 WordPress announced today that update version 3.1.1 is now available for download or automatic update from your WordPress dashboard.

The new version 3.1.1 addresses, according to the WordPress blog, nearly 30 security issues identified in the WordPress 3.1 update.

Some of the major updates include:

The latest version of WordPress, WP 3.1, has been downloaded over 4.5 million times, according to Mashable.