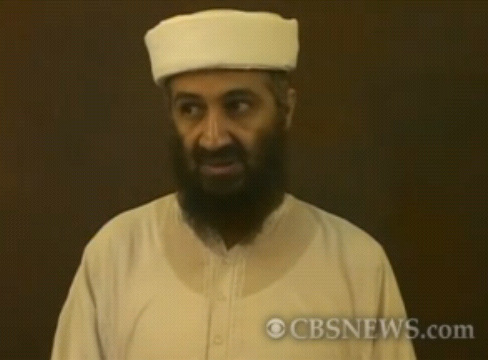 This might be a bit of a publicity stunt from the U.S. Government since President Obama decided against releasing the Osama Bin Laden pictures of him dead, but the Pentagon has just released a series of Bin Laden videos that were captured by the Navy Seals during the mission that took out Bin Laden.

Here are three of the videos – all without audio – that were seized during the Navy Seals mission that killed Osama Bin Laden: