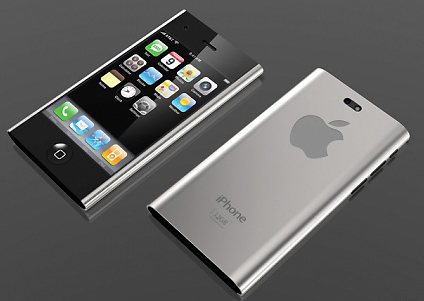 As the iPhone 5 rumors continue to build, I’m starting to think the next generation iPhone might actually end up being quite spectacular.

You can read the MUCH longer version of this story on TechCrunch, but apparently Apple has been in negotiations with Nuance, a company that specializes in voice recognition and voice command technologies.

And from these negotiations, it is now becoming widely speculated that Apple’s new iPhone 5 (and perhaps even an iPhone 5 pro) will carry a major upgrade in the area of voice command and voice recognition.

These are areas that Google is already outpacing Apple in, with Android devices being well ahead of voice activated features across multiple applications like maps, SMS, search, and email, all from Android devices.

It would be nice, after all, to be able to do more through speaking commands to my iPhone.  And I hope, for Apple’s sake, they can put together a more robust offering with voice command technologies on the iPhone 5.

Some other previous rumors about features we can expect to see on the iPhone 5:

Multiple iPhone colors to chose from

Of course, I’ve also been of the opinion, Don’t expect much from the iPhone 5