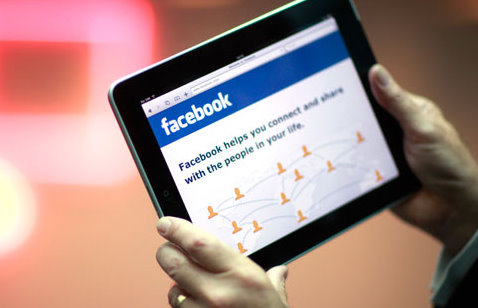 It’s interesting, back in July of 2008 when Apple first released the App Store, Facebook had an official iPhone app ready to go.

And it’s even been argued, perhaps a bit of stretch though, that the success of the iPhone can be directly attributed to the Facebook app.

Regardless, this sense of urgency from Facebook did not carry over to the iPad.

Now, according to the NYTimes.com, Facebook will be releasing an official iPad app within the next several weeks – perhaps by the end of July.

One person who works with Facebook said Mark Zuckerberg, the company’s chief executive and founder, has been heavily invested in the process, overseeing design decisions and the app’s unique features, according to the Times.