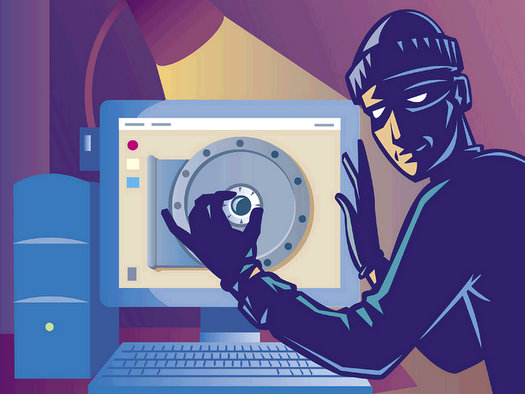 Daniel Spitler, the 26 year old hacker that hacked into 114,000 of AT&T’s iPad 3G users personal information last year, could be facing up to 10 years in federal prison for his crime.

Spitler, who lives in San Francisco, was pleaded guilty to two crimes: conspiracy to gain unauthorized access to computers and identity theft – both crimes carry a 5 year sentence each.

“Computer hackers are exacting an increasing toll on our society, damaging individuals and organizations to gain notoriety for themselves,” said U.S. Attorney Paul Fishman in New Jersey. “Daniel Spitler’s guilty plea is a timely reminder of the consequences of treating criminal activity as a competitive sport.”