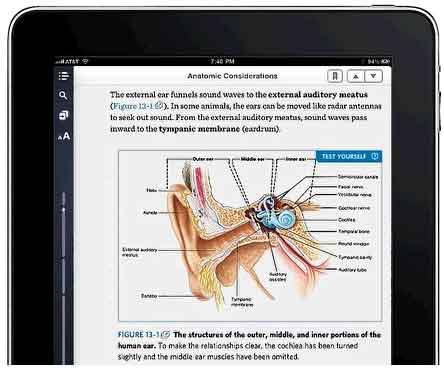 Not too far behind McGraw-Hill is Inkling.  Inkling is shooting for the college textbook marketplace however.  The company already has approximately 25 full digital textbooks on the Inkling iPad app and expects over 100 titles by the end of 2012.