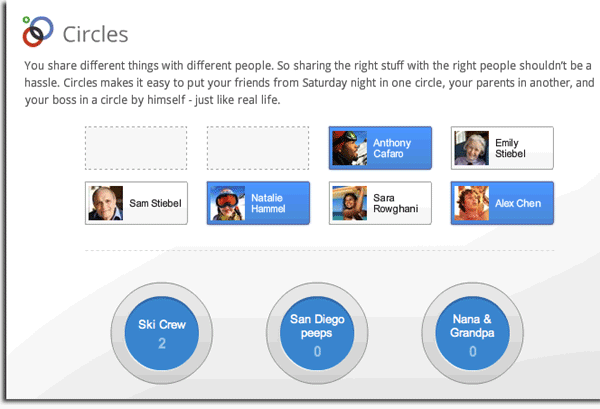 This shouldn’t be too big of a surprise to most, but the Google+ iPhone app has been submitted to Apple’s app store for approval.  I think a more politically correct way to say it would be that the Google+ app for iOS has been submitted, so as to not leave out the iPad.  Regardless, Google’s new social network is coming to your iPhone and iPad shortly.  Google technician Erica Joy has confirmed the submission of the app to the app store.  Google released the Android app for Google+ when it was first released last week.