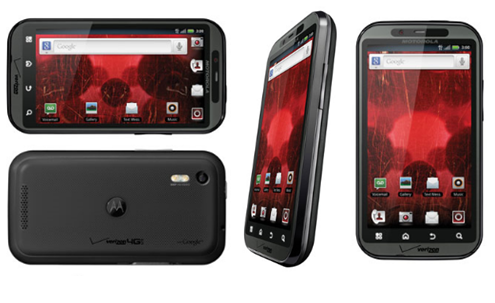 With so much talk and expectation about the upcoming iPhone 5, you’d think that Apple’s next iPhone is the only thing coming down the pipe for the smartphone market.

That would be a dangerous assumption, and one I know Apple is not making.

The iPhone 5 challenger seems to be the Droid Bionic.

The Droid Bionic was introduced at the beginning of the year at CES 2011 and was promised to hit Verizon by this summer (it’s now summer…).

And Verizon released a sign up page allowing you to get notifications about the Droid Bionic.

A set of features that the iPhone 5 will have a challenge competing with.