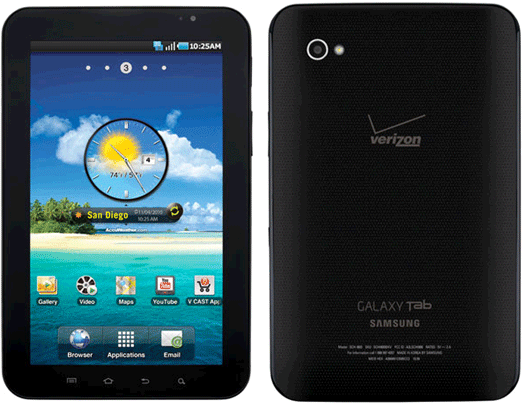 My only question is, if you had this much money to spend on a tablet, why wouldn’t you spend the money on an iPad instead?