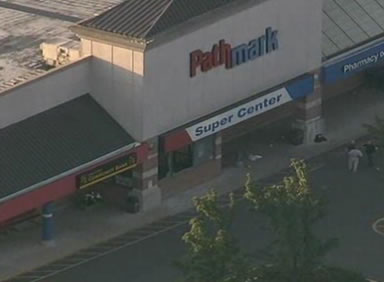 According to Mayor Owen Henry’s telephone interview, police were called around 4:30 a.m. after shots were fired inside a Pathmark store.  The shooter was an ex-Marine and had been employed for around two weeks.  He showed up to work, left the market, and returned in military fatigues with an AK-47 rifle and an automatic pistol then shot two victims and himself.

There have been a lot of mass shootings over the past few months, including the last one near the empire state building.  What can we do to stop this from happening?