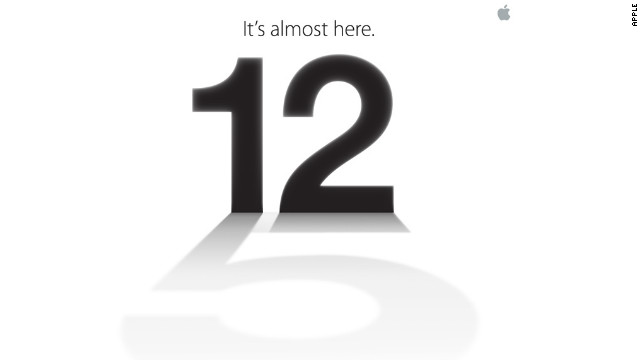 Apple announced it’s event will be on September 12th to release important news.  Could it be the unveiling of the iPhone 5, finally?  The iPhone 5 rumors have been buzzing since way before the iPhone 4S was released causing a suspenseful release.  Some say the iPhone 5 will have a wider screen, faster processor, and thinner design.  All of those seem like obvious design elements to me, but I’m sure there will be a lot more to it than that, don’t you think?