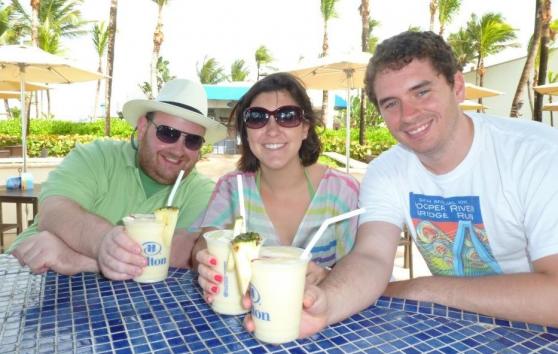 A best man was accused of stabbing his friend and killing his wife in their home in Raleigh, North Carolina on Monday night.

Jamie Kirk Hahn, 29, died on Wednesday from injuries she suffered when she and her husband, 27-year-old Nation Hahn were brutally stabbed by Nation’s best man.  The stabbing took place in Raleigh, North Carolina.  The motive has not been revealed, however Jamie, Nation, and Jon are involved in politics so it could have something to do with it.

Police have charged Broyhill with attempted murder and assault with a deadly weapon with intent to kill inflicting serious injury, but have not revealed a motive.


Mr. Hahn, is well known in North Carolina as a political strategist.  You can see his terrible pain and shock that he’s going through from his Tweets. 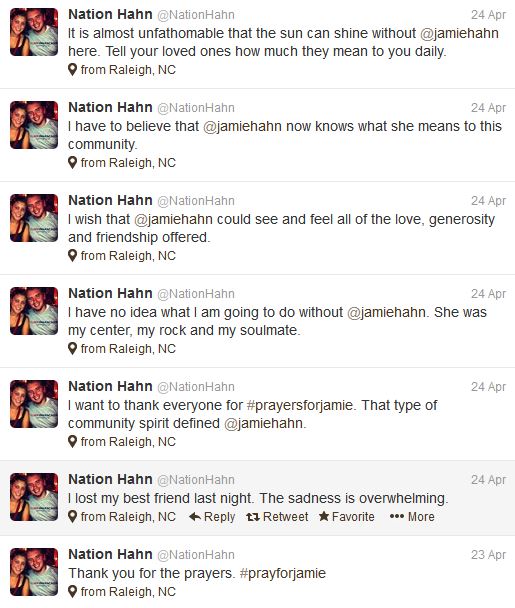