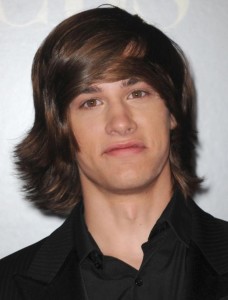 Soap opera actor Dylan Michael Patton was arrested and charged after allegedly selling cocaine out of his Los Angeles home.  The actor has been in more than 100 episodes of Days of Our Lives.What’s worse is that his residence is within 1000 feet of a school, which is a bigger offense.

Los Angeles County sheriff’s deputies arrested Patton at his home, which they then searched, according to the Los Angeles district attorney’s office. “Deputies allegedly seized cocaine from the residence,” the release said.

Prosecutors said they will ask Patton’s bail be set at $30,000. He would face up to nine years in prison if convicted.