Well, the world or should we say people never fail to amaze, last week a 911 call was made by an individual, John Winesickle in Altoona, Pennsylvania who believed he had found bigfoot. A Bigfoot is a creature that is believed to resemble man or ape-like that lives in the forest especially North West America. It is also known by the name Sasquatch. 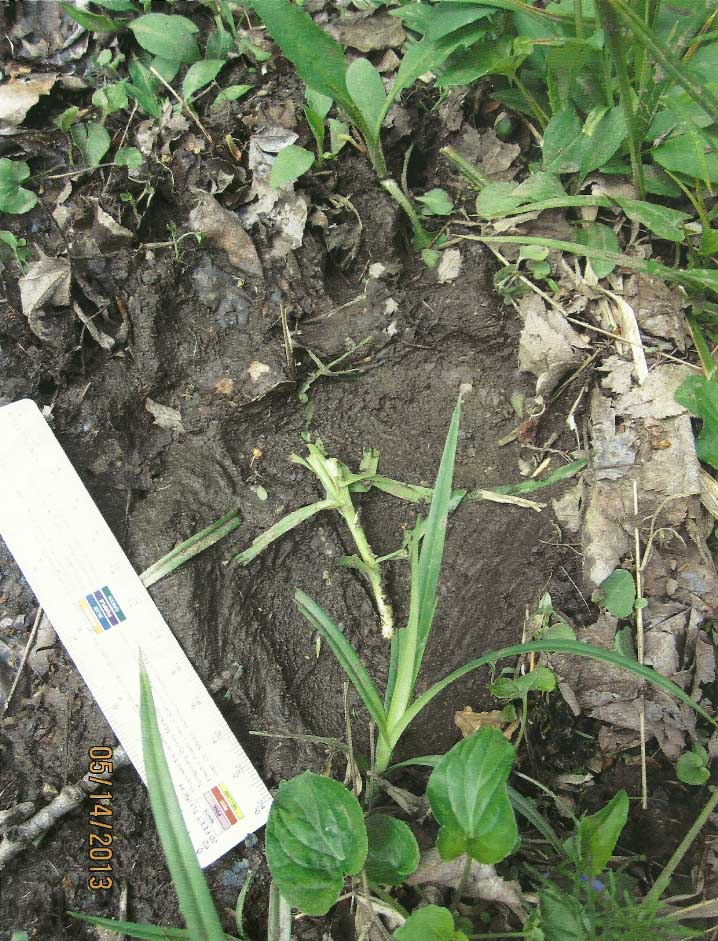 The individual had contacted the Game commission and wanted them to call him back and also send a police officer to his residence. Although the officer sounded skeptical about the idea of a Bigfoot, he still went there to confirm the rumor.

The officer however could not have known what such a simple rumor could cause. Within hours, Big foot enthusiasts had all heard about the story and different versions of the rumor spread like wildfire on their site. The story also attracted the attention of someone ‘big’ as a chopper was seen hovering over the witness’ residence.

Some people believe federal agents had been sent to try and silence the witness but these are all rumors, no one knows for sure. According to the witness, he had found huge tracks on a steep bank and also heard deep bass sound. According to him, a bear cannot descend a steep bank on two legs and the tracks were also bigger than a bear’s.

Police reports differed with the individual’s speculations as they confirmed it was just a mother bear and her cub that had passed by. Also another rumor saying that a hunter had shot the creature was disputed as no dead creature was found on site.

Bigfoot enthusiasts however believe that the story is true and the police are just trying to hide the truth. According to psychologists, we believe what we want to, our perceptions guide our expectations. No Bigfoot was found on site, period and that leaves us with just a mythical creature from ancient folklore.