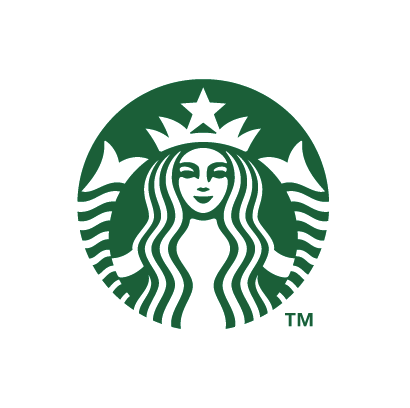 ”Let’s hope the baby boy will love coffee.” Well, that was a comment from one of the customers at starbucks who were mesmerized by the unusual request. Apparently, it was reported that a coupe (both of which are coffee lovers) placed a rather unusual order at their local starbucks. According to New Haven register, they asked customers who frequent that venue to help them find a suitable name for their baby who is due in September.

Naturally, many expectant mothers are often faced with similar situations too, but this one was rather outrageous. Whereas it is a fact that many couples find themselves in a dilemma when it comes to naming their babies, majority of these would rather keep it to themselves, especially where a crowd of strangers is involved. Jennifer who is 25 and Dixon, 24 defied all odds. They couldn’t determine which name was appropriate for their unborn child. Finding it hard to choose between their top 2 choices, Logan and Jackson, they decided to seek the opinion of the majority votes.

Apparently, starbucks started a programs a couple of months ago, asking their customers to vote for employees of the month. This was the inspiration behind the idea of this couple. So they decided to hung signs on the new Haven coffee shop where they frequently visit to ask people to vote for their either names.

What ensured was an episode of a coffee cup, dubbed as a ballot box for the public to cast their votes on. Remarkably, they realized a whooping 1800 votes afterwards, of which some votes consisted of entirely different names all together. Jennifer told the paper that they found Jebediah, Lincoln, and Obama as well.

However, the name Logan won the public’s favor. It won by a margin of 400 votes, which was amazing. So whether they were doing it innocently, or as a public stunt–not clear. But it appears that it was an innocent move.