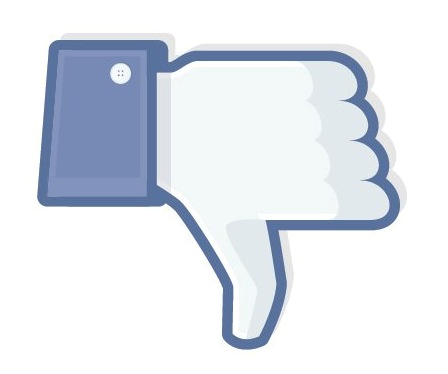 Using the social network Facebook can reduce dramatically affect the well being and contentment of teenagers. A study conducted by the University of Michigan, which involved over eighty teenagers, has shown that the more they used the online platform, the worse they felt. The social network has over a billion users, and half of them use it every day.

The participants to the study were followed for two weeks. At first glance, Facebook provides an invaluable resource to fulfill the basic human need for socialization. Scientists have discovered that instead of increasing the well being of its users, Facebook could actually undermine it.

During the research, participants have responded to various questions: how do they feel, how worried they are, how they felt at a certain point and how much did they use Facebook since the last questioning. They received five messages per day at different times, which contained links to questionnaires.

The researchers also wanted to find out to what extent the participants interacted directly with other persons, either face to face or on the phone, in the interval between solving the questionnaires. According to the results, the more people used the social network, the more they felt worse afterwards.

Furthermore, the more they used the site, the more the level of satisfaction towards their own life decreased. On the other hand, direct interaction with other people did not seem to have any effect on a person’s mood.

Researchers have also found that people spend more time on Facebook when they feel alone. An explanation offered by researchers related to the decrease in the well-being of Facebook users is that they see photos with friends or relatives having fun on the beach or at a party, for example, while they sit in front of the computer. Thus, a fear of losing opportunities for fun and enjoyable time spending arises.