When Mark Zuckerberg announced that Facebook acquired popular photo sharing service “Instagram” last year, experts readily predicted that Instagram will never be limited to mere photo sharing.  They speculated Zuckerberg and his team will be very keen to spice things up with a mesh of social connection, messaging and chat services. It took less than a year to realize these predictions and it’s now reported around the web. GigaOm, a famous blog reported by citing an anonymous source that Instagram will roll out a special private messaging feature in its next update, scheduled anytime by the end of this year, which means we are about to experience a great revamp in Instagram within a month. 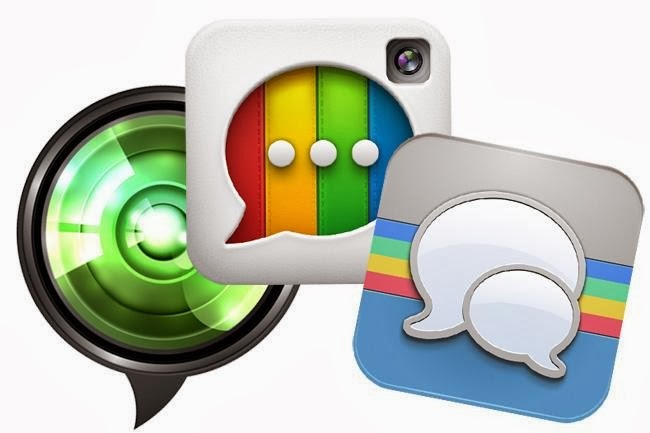 Instagram team is all fired up to launch the private messaging feature to its users as the holiday seasons has started and Instagram meters record highest number of hits these days because of intense photo sharing activity. Pinned together with this hot season, a new, perked up and interesting private messaging service must attract Instagram fans around the globe which haven’t experienced much revamps and improvements lately.

Another famous tech blog TechCrunch also reported that a plethora of Instagram power users(including TechCrunch) were given private and “personal Instagram.com email addresses” in order to start a testing frenzy. Private messaging service will most likely enable the users to share the photos with specific number of users, individuals through inbox messaging and also to chat group environments which was not possible before.

Instagram officially didn’t add anything to this but this news certainly can’t be graded in the category of rumors because of its much credible source and substantial context. Facebook already offered is user’s to have Facebok.com email addresses and it seems the company is trying to elevate the grasp on the users spread across the globe. These steps will enable the social media giant to not only offer its users what they want, it will also help them build user interaction and social connection. 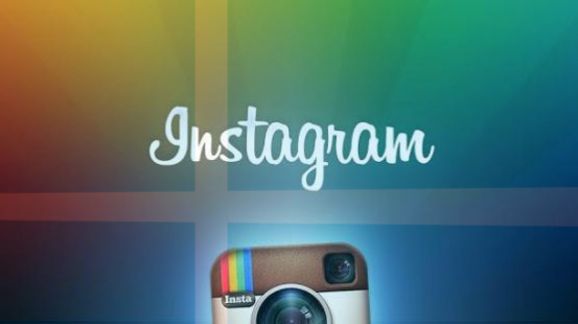