Twitter has to hastily revert the changes it made just a day before in which it allowed its users to block the users they want. Within hours, Twitter’s mailbox started to get flooded by furious messages by its users, it was due to visibility of accounts to others who have been blocked by the users. This certainly is a big U-turn by a social media network and it was considered as a necessary step even though it has caused the social media giant to suffer a bit of embarrassment. 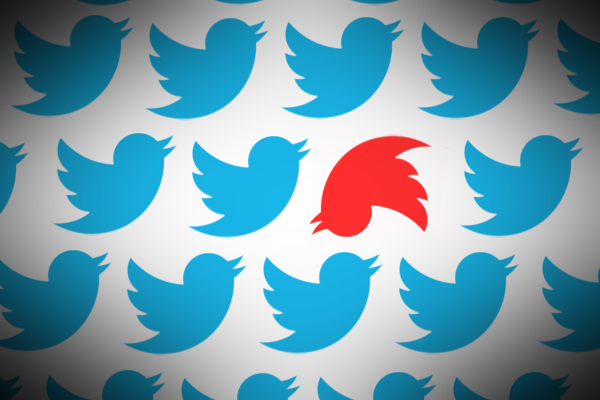 The decision has been backtracked after tremendous amount of complaints received on Thursday by Twitter administration regarding modifications made to blocking features. Twitter users had blocked some undesired bullying and abuses made on them. They were facing dilemma of changes made due to improper algorithms designed to counteract bullying. It went more in favor of abusers rather than the victims.

Prior to modifications in blocking features, Twitter users have been facing cyber-bullying cases quite a lot.  Increased amounts of cases of trolling forced them to think on new patterns and they decided to introduce novel features in blocking tweets for some users. The company launched the “report Twitter” button to help users in fighting against cyber-bullying. 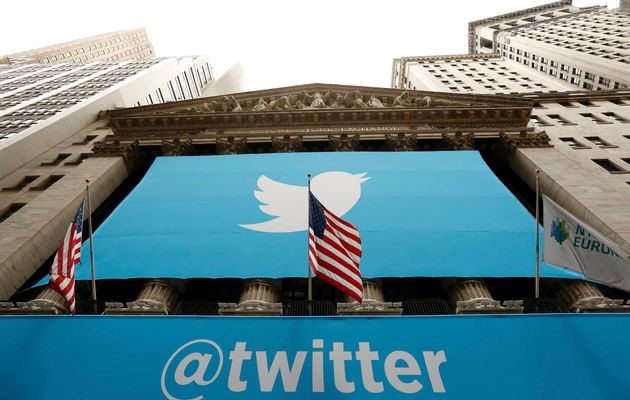 The main reason for trolling was the visibility of information that you have blocked some users. As a result, those users and their friends act against you and make you target of trolling and cyber-bullying. The modification in the blocking feature was an attempt to prevent information of your blocked lists from getting leaked out to abusers. However, these changes worked horribly wrong and ended up supporting the people who were involved in cyber-bullying. Twitter users had to immediately file the case against the modifications to prevent their privacy from getting breached by annoying persons. Users started receiving all kinds of bullshit as soon as the changes were made and they had to complain the administration immediately.

Twitter had been following other popular social networks like Facebook in making changes to blocking features. Unfortunately, their fate was similar to that of other social networks which also backed out.

The case of modifications has been successfully reverted now and old changes are commencing. Those unwanted persons, initially blocked by you, are now helpless again. Their annoying acts cannot disturb you now. You can breathe a sigh of relief and start using Twitter safely as ever.

Twitter will continue to struggle for counteracting cyber-bullying. They will try to devise more intelligent algorithms and strategies that will benefit the users instead of annoying abusers.