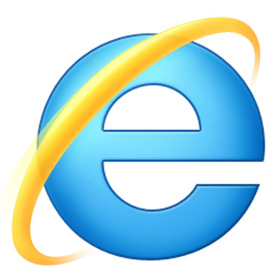 Well, as if Microsoft hasn’t given us enough reasons to kick their browser to the side, now there is another eason.  Microsoft recently released a security advisory that warns about remote code executions in various versions of Internet Explorer.

“This issue allows remote code execution if users visit a malicious website with an affected browser,” Microsoft said. “This would typically occur by an attacker convincing someone to click a link in an email or instant message.”

The Vulnerability enables the hackers to gain control of your system and lets them access and manipulate the data which is quite alarming considering the fact that almost 10% of all government systems still run Windows XP and perfectly vulnerable to this attack.  Microsoft has addressed the issue in a security advisory post and says “it is working on a patch” to fix the issue.