Facebook has announced a new feature which would allow you to save links for later read while scrolling your news feed. This feature is called “Save”. Facebook will launch it for Android, iOS and Web. The company acquired a read-it-later startup “Spool” a couple of years ago, and the reason for the deal is now evident.

Currently, Pocket, Instapaper and EverNote are some of the best apps and tools for saving links for later reads. Facebook’s Save option will not save the entire article and cache the content like these tools do. Save will only save the links, and you will need an internet connection to load the articles and content for later reads. But we can expect things to get improved by the time. 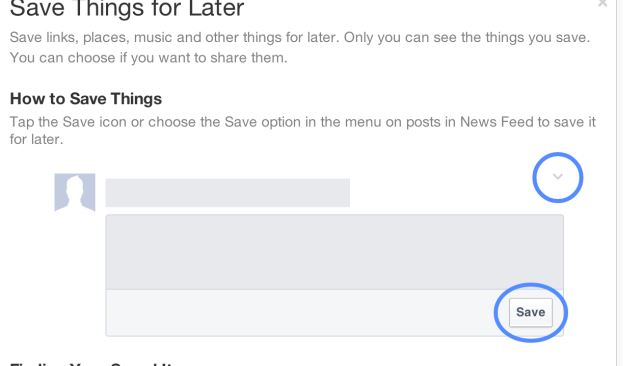 A feature such as Save was much needed on Facebook. Our Facebook news feeds are inundated with a myriad of links, news, interesting long reads, which we tend to miss in the rush of a moment. You can now save these links on the go and read them at night or whenever you get free. 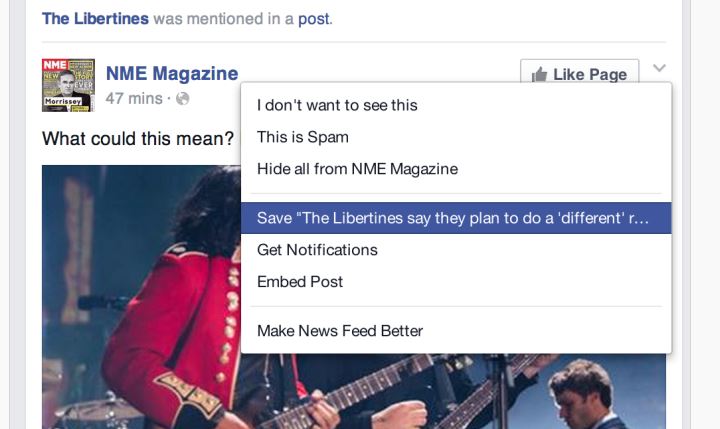 Facebook’s Save option will be available with every story, in the form of a little bookmark type button. You can also save a link by tapping the little drop down option. All the saved links will be accessible from the “More” options menu on the mobile and the left side detailed options pane for the web.