Blizzard has launched an amazing new map of Overwatch called Horizon Lunar Colony. The map is available to play right now in Overwatch’s core and competitive modes. Horizon Lunar Colony is based on humanity’s first-ever step in space, and colonization of moon. The plot revolves around a story in which humans used to live on the moon for experiments and exploration of the outer space. Until genetically modified apes launched a revolt against them, resulting in a massive exodus of humans from the moon. Now, you have to go back to the abandoned base and see what happened to the people who stayed.  The hero in this map is Winston, a genetically modified gorilla who returned to earth amid the chaos on the moon.

Blizzard hasn’t announced an exact release date of the new moon map of Overwatch, but insiders believe that the map will be launched within a few weeks. 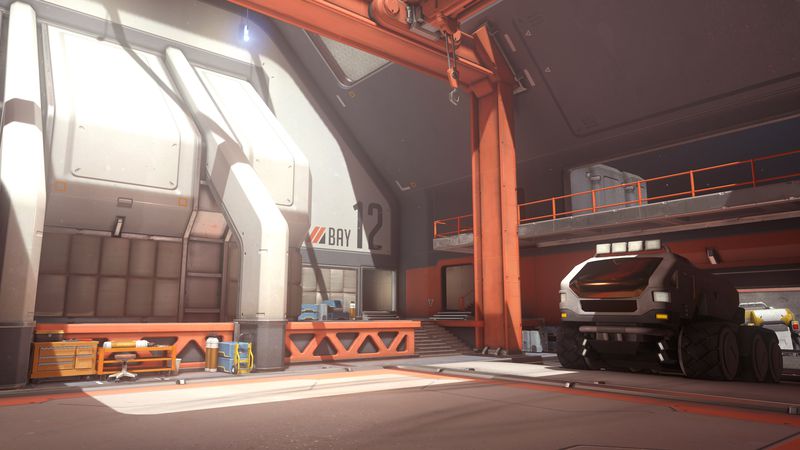 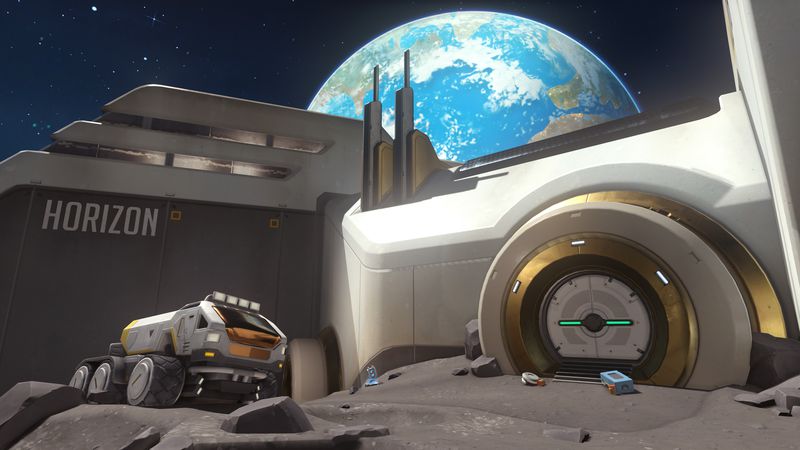 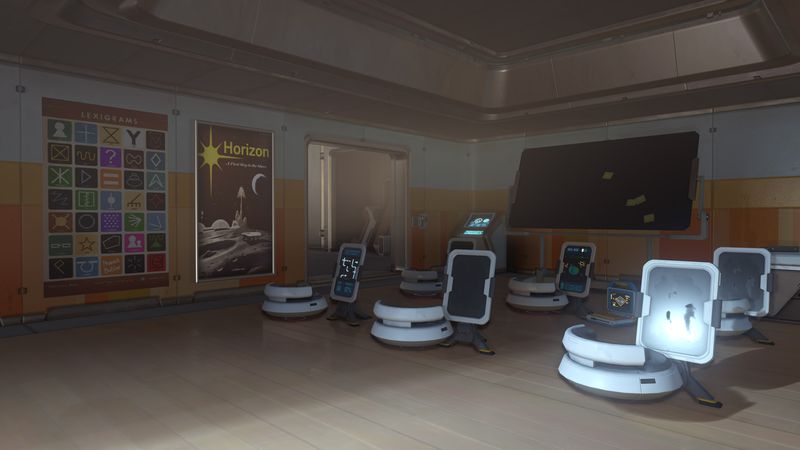