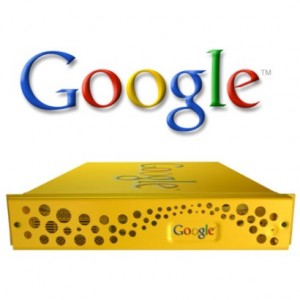 I have a friend that works for a law firm, and they are all assigned a BlackBerry where the content, emails, calendars, etc… all flows from a server that is assigned to all BlackBerrys.

When Google Apps Connector for BlackBerry Enterprise Server was released on August 21st, I was wondering if this was something that would actually be able to benefit someone like my friend’s law firm.

I do know that his law firm has occasional issues with email staying up since they use Windows Server 2003, and remote access into their computers for email use.

And since they’re having to purchase, manage, and maintain a whole separate server for their BlackBerry’s, I have to believe they could benefit from switching over to Google Apps.  The switch would eliminate the need for an additional server, and the downtime / maintenance that’s currently required for their Windows server setup.

Here are some features that Google Apps Connector for BlackBerry Enterprise Server offers:

Since our announcement in May, the Google Apps team has worked hard to prepare this feature for public release, testing it extensively with select companies and universities, including Sanmina-SCI. “With Apps Connector, our BlackBerry mobile users get to use native applications that they are already familiar with and we get to manage them using familiar tools. It’s great to combine the benefits of Google Apps like 25GB storage per user and ubiquitous accessibility with the push mail capabilities of BlackBerry,” said Manesh Patel, CIO of Sanmina-SCI.