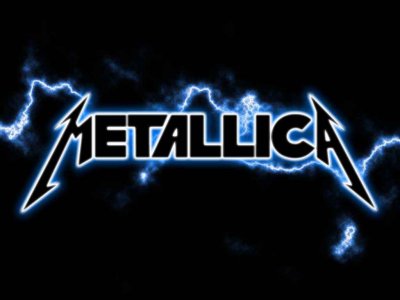 YouTube (and Google) are said to be nearing a deal with Warner Music that will bring Warner’s music videos back to the video-sharing website.

And who’s one of the Warner Music’s hottest artists?  METALLICA BABY!!!

I’m mentioning Metallica because they’ve been one of my all time favorite bands.  Other video labels Warner will bring to YouTube are Madonna and Green Day (another one of my favorite bands).

An agreement may be announced as early as this week, and Warner Music will have the ability to sell ads that run next to videos of its artists, and keep a majority of the revenue!  Sounds like a sweet deal to me.

And it also sounds like a business model that may record companies increase revenue in the midst of declining CD sales.

Warner Music pulled their videos from YouTube after royalty negotiations failed.  So apparently Google (YouTube) is making the royalties and ad revenue generous enough to entice Warner to bring their videos back.

Perhaps another point of incentive for Warner Music is the fact that Google sites posted over 10 billion (that’s BILLION) page views in the month of August, with the majority of those views coming from YouTube.

Again, this all sounds like a sweet deal to me, and I’m excited to see the high quality videos coming back to YouTube.