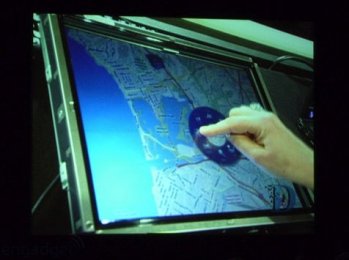 I’m not really one to get too excited about anything relating to Windows, but especially the new Windows 7 operating system.

I think eventually Microsoft might make it hard for users to “NOT” upgrade to Windows 7 – they’ll just stop supporting all previous versions of Windows.

Despite all the hype over Windows 7, you have to remember that we are still talking about Windows.

Wired just released a great article about virus testing on the Windows 7 operating system.  Click the link to read all about it.

The bottom line is that Windows 7 is still as vulnerable as any other version of Windows to viruses.

Perhaps it’s time that we switch over to a Mac?

My honest opinion here is that operating systems are becoming less relevant because of the web.

What’s the first thing you do when you turn your computer on?

In fact, what are your intentions of turning your computer on in the first place?

If you’re anything like me, then you’re getting on your computer to get on the web.

It’s all about the Internet