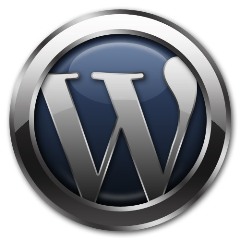 When asked what publishing platform you prefer, what would your answer be?

“A new study has found WordPress to be the most popular blogging platform among users who like to share content online.
Research conducted by SocialTwist found that 45 per cent of social media users prefer the open source publishing application to its main rivals.

Blogger was the most popular alternative to the program – which was first developed in 2003 – followed by LiveJournal.

Other programs including TypePad, MoveableType and Xanga are all infrequently used by social media sharers, the study indicated.

Last week, it was reported that the WordPress developers had released a new security update – WordPress 2.8.6.”

If you’re still wondering whether or not to switch over to WordPress for publishing, then how about if Google engineer Matt Cutts helped you out on the SEO front.  (see video below)

Matt Cutts is a Google engineer that leads the “anti-spam” team.

Recently, he attended WordCamp 2009 and gave a speech about the power and efficiency of WordPress.

In that speech, one of the things Matt Cutts mentioned was that WordPress takes care of 90% of the SEO work that needs to be done – the other 10% simply comes from producing valuable content.

Ironically, Matt Cutts uses WordPress for his own blog, by passing Google’s own blogger.