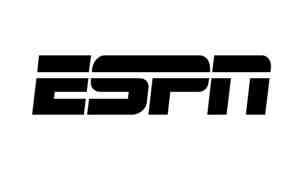 Bill Simmons, and ESPN writer, learned the hard way that there are consequences for what you write on Twitter.  Sure, you have the right to say whatever you want – freedom of speech right? But your employer also has the right to take whatever action it feels is appropriate according to policy.

And most businesses today are quickly putting Twitter and social media guidelines in place.  Most importantly stating that the employer has the right to take punitive action against what is said on social media networks.

Bill Simmons broke those rules established by ESPN and the proper use of social media.

So ESPN has been suspended Mr Simmons from Twitter for two weeks. 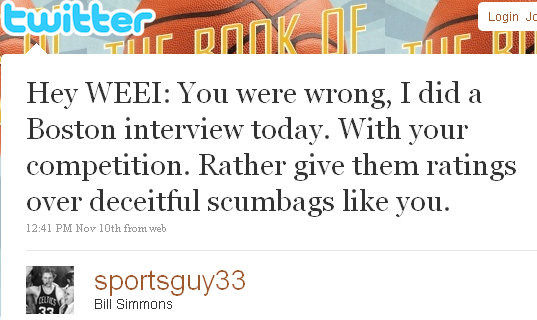