Jim Carrey and Jenny McCarthy Announce Break Up via Twitter 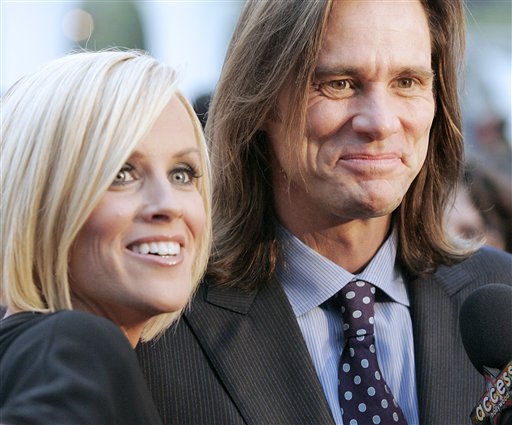 Jim Carrey and Jenny McCarthy had dated for five years.

Jim Carrey tweeted: “Jenny and I have just ended our 5yr relationship. I’m grateful 4 the many blessings we’ve shared and I wish her the very best! S’okay!”

Less than half an hour later, Jenny McCarthy tweeted: “I’m so grateful for the years Jim and I had together. I will stay committed to Jane and will always keep Jim as a leading man in my heart.”

Jane is Carrey’s 22-year-old daughter from his first marriage to actress Melissa Womer.

Twitter continues to be the primary news breaking platform for so many high profile individuals. News reporters are more frequently using Twitter as a way to get the latest and breaking news for their targeted niche.