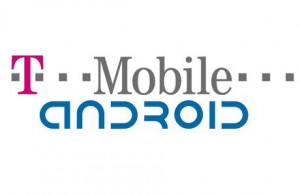 According to many website’s on the web T-Mobile is starting another project called “Project Emerald.” According to a trusted source at TmoNews & PhoneDog “Project Emerald” is supposed to be a new handset launch. Originally it was thought to be the Samsung Galaxy S, now it’s supposed to be a new high-end handset by HTC called the “Sidekick Twist.” The handset is going to have Android 2.1, a 1GHz processor, a front facing camera, a 4.3-inch Super AMOLED screen & 16 GB of internal storage. That’s all the information that is out on T-Mobile’s “Project Emerald” if I hear more information I will let you all know.