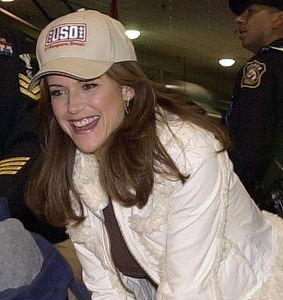 Kelly Preston, 47, is pregnant! The Travoltas announced Tuesday on their website that Preston is pregnant with their third child. This news came after the internet was buzzing that the Travoltas’ two small dogs were struck and killed at the Bangor Airport in Maine last week. See the story, John Travolta’s Family Dogs Killed at Maine’s Bangor International Airport, here.

John Travolta, 56, and his wife Kelly Preston lost their son Jett tragically to a seizure last January 2, 2009 in the Bahamas while they were vacationing. According to Wikipedia, “Jett, who had a history of seizures, reportedly suffered from Kawasaki disease in early childhood.” John Travolta and Kelly Preston also have a daughter, Ella Bleu who was born on April 3, 2000.

CNN.com reported the Travoltas as saying on their website, “It’s impossible to keep a secret,” they wrote, “especially one as wonderful as this. Love, John, Kelly and Ella”

Although John Travolta and Kelly Preston did not reveal a delivery due date, CNN.com said Star magazine is reporting that the couple is about 3 months pregnant. That would make the baby due somewhere around November 2010. 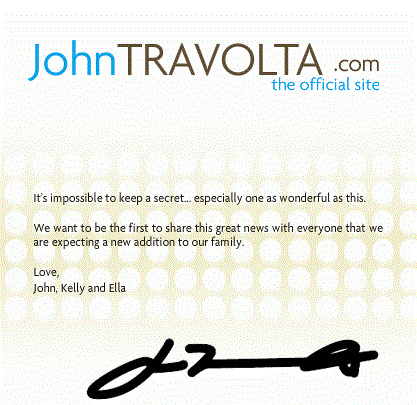 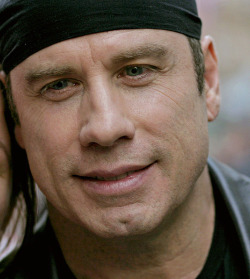 The correct use of the apostrophe would be the Travoltas (NO apostrophe) are expecting… and the Travoltas' dogs. Isn't there an editor of some sort for this site?

Why don't you apply for the job. LOL Seriously, that is all you could comment on in regards to this article – the lack of an apostrophe? You really need a life.

Correction – the inclusion of an apostrophe not the lack of one. LOL

She is correct on the editorial comment, Karen, that is. It sure says a lot about the great American educational system or lack there of. “No child left behind” has done well for our country, mainly left us behind many countries.

About the Travoltas, I love the couple, but 47 y.o. and 56 y.o. with a new baby and the average life span being 78 y.o., it’s unfortunate for the unborn child. The child will be without parents at a young age, to each his own.

I could not be happier for the whole family, what a joy!