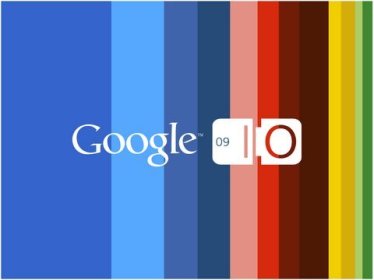 First of all, let me start out by saying that if you showed up for the Google I/O event in San Francisco, you got a free android device. Man, that makes really consider showing up at next year’s Google I/O event.

The Google I/O even is an annual event that Google holds in San Francisco and is tailored to the engineering and developer’s world of applications, design, and software development. Google has a chance, at Google I/O, to share with the rest of the world, and the media that is present, what are some of the things that Google has been working on and some new technologies that are coming up.

Google I/O, this year, was made up mostly of people from other countries – which I thought was rather strange since the Google I/O conference is held here in the United States.

Here are some Google I/O keynote highlights from Mashable:

– Now Vic is asking: “How can we make the web faster?”

– Now Sundar Pichai, VP of Product Management, has taken the stage. He is discussing he evolution of desktop applications.

– Web apps are becoming more powerful due to HTML5. Google’s goal is to move more apps from the desktop to the web.

– Now they are doing a demo of HTML5 and Gmail in Chrome to show off its power.

– New demos: MugTug, an image/photo editing software, and Clicker.com. The focus is on the power of Chrome and HTML5

– Clicker is now showing off Clicker.tv, a new version of Clicker built for the TV. It’s a lot like YouTube XL.

And here’s  a Google I/O video: