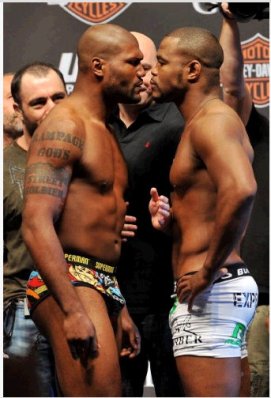 Tonight is slated to be, as some have put it, the best UFC fight card to ever have graced the octagon cages. Tonight’s main event at UFC 114 is the fight between Rampage Jackson vs. Rashad Evans. Both of these heavy hitters come into UFC 114 with phenomenal records, and even more determination to take the other out.