Today has been a day of immeasurable upsets at the French Open as both the #1 seeded woman Serena Williams goes down as well as the #1 seeded men’s player Roger Federer also goes down in defeat.

Federer was undefeated against Soderling with 12-0 record, until the quarterfinals. His loss also ended the 23 consecutive semifinals appearance dated back in 2004. He is also the defending French Open champion when he won last year over Soderling.

Soderling apparently came to the French Open ready to get revenge over Federer!

The other upset of the day took place in the women’s bracket with #1 seeded Serena Williams going to down to Samantha Stosur. This loss to Serena Williams has now dashed her hopes of getting back the French Open crown that she won back on 2002. 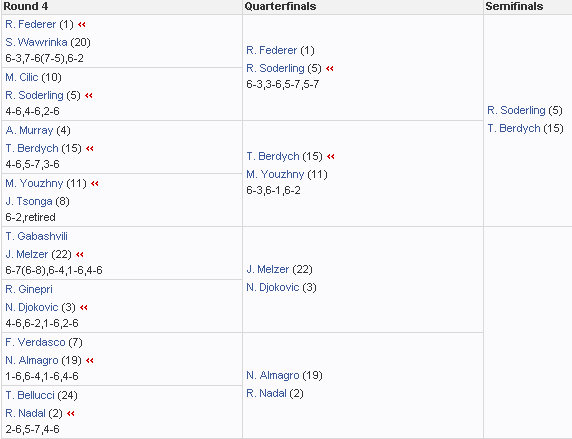 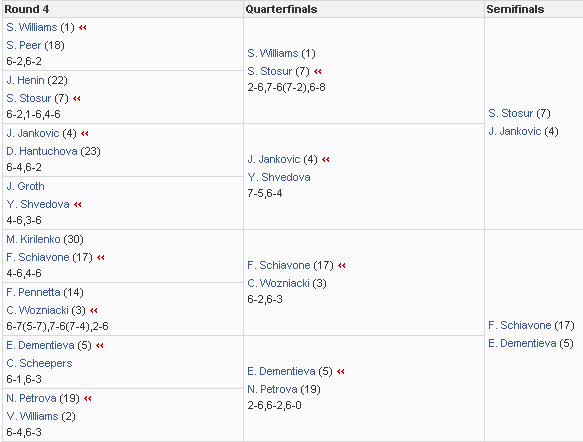