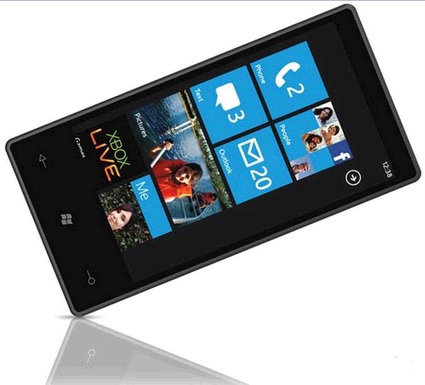 Windows Phone 7 is on the way.

It is expected that Microsoft’s new baby will arriving on the scene by Christmas, and the word on the street is that AT&T is ready to embrace it.

According to PC World, a spokesperson for AT&T has been quoted as saying: “We’ll be the premier carrier for Windows Phone 7.”

If that is true, then AT&T might be putting too much emphasis on this whole premier thing.

After all, Verizon more than likely isn’t too excited about Windows Phone 7 after the Microsoft Kin crashed and burned. And I don’t see too many other carriers chomping at the bit either.

And Microsoft has established a pretty sour reputation lately, especially when it comes to mobile phone launches.

But AT&T has reportedly pre-ordered 8 million Windows Phone 7 devices, so we’ll just have to keep out eyes on things as we approach December to see how it all goes down.

Will Windows Phone 7 be another Microsoft flop?