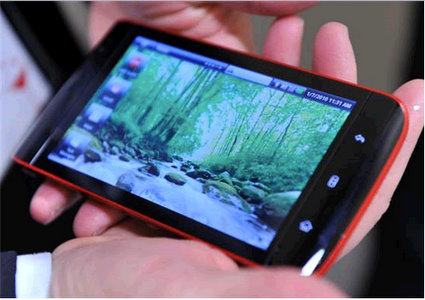 2) The Streak will be released initially with Android 1.6 with an over the air update to 2.2

3) The Dell Streak, according to Dell, is “the most successful pre-sale Dell hasever offered.”

Oh yeah, one other point to make.

AT&T already has an exclusive 3G data client. You may have heard of them… Apple’s iPad!

Seems that AT&T’s 3G network has a pretty good reputation and future ahead of itself.