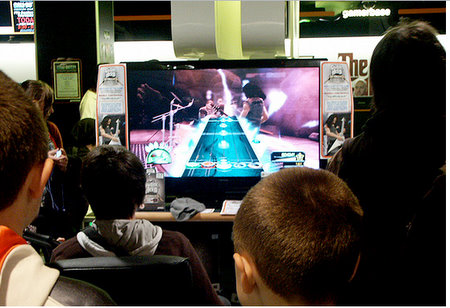 With an audience of that size, and the page views that are unimaginably high, Facebook has now single handedly gained the attention of every tech giant on earth.

Google is starting think that hmm… maybe we better start putting something together that can compete in the social media space before Facebook becomes synonymous with the web.

Google is reportedly in the works of carving out their own little niche within the social network market. And that niche is social gaming.

Gamers on Facebook are huge, and one of Facebook’s most popular games is Zynga’s Farmville.

In the United States, ThinkEquity pegs social gaming revenues at $700 million in 2009 and predicts those revenues will triple by 2012.

Those fat numbers are not only attractive to Google, but to entertainment heavyweights, too, like Disney, which just purchased Playdom for $563.2 million, plus another $200 million for meeting performance incentives.

I think Google is smart to not try to take Facebook head on with their own version of a social network. I mean, they already have Orkut which has yet to come anywhere close to competing with Facebook.

The social gaming niche is still relatively untapped. And Google, with their massive resources, could quite possibly be a formidable competitor to Facebook – at least in the gaming realm.

What do you think – can Google compete with Facebook by targeting the social gamers?

Or will this be another flop like Google Buzz?