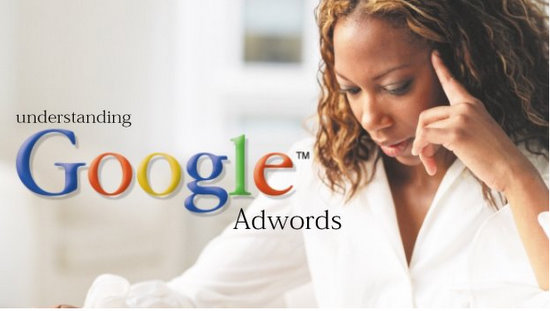 I just finished talking with a client about his Google Adwords campaign. Of course I can’t use specifics here, but let me just say that he was hemorraging money out without generating sales.

The main reason he was getting killed in his campaign was that the majority of his keyword phrases were broadphrase match.

Broadphrase matching in Google Adwords means you have phrases without any quotes (“your phrase”) or brackets ([your phrase]) around them – so your phrase would look like this:

Notice the lack of quotes and brackets!

There was one phrase, let’s just use your phrase as the example, that cost him $198 so far this month.

The equivalent phrase in his ad group that had brackets around it, which was “your phrase” only cost him $18.

Huge difference between $198 and $18 – especially for one phrase in your Adwords campaign.

I recommended that he start out by deleting all of his broadphrase match keywords because:

1)  Broadphrase match is too broad – meaning your ads show up, and get clicked on, for almost any phrase variation that includes your keywords

For most advertisers using Google Adwords, this is the smartest path to take and the one that saves you the most money while trying to figure out how to optimize your campaigns.

The alternative is to spend money faster than you can make it, and hopefully you’ll figure out Adwords before you’re broke.