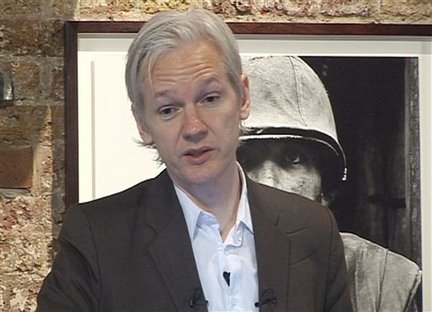 Apparently Wikileaks really enjoyed the attention (and traffic) they got last month when the leaked Afghanistan war documents via their site wikileaks.com because they are back it again.

Gates, and other U.S. defense officials said on Thursday that more Afghan document leaks could further endanger the lives of Afghans who helped the U.S. war efforts.

WikiLeaks founder Julian Assange said he is currently going through nearly 7,000 more documents on the Afghan war that he plans on posting, after blocking out names and sources first of course.

So is this information access and sharing gone too far?